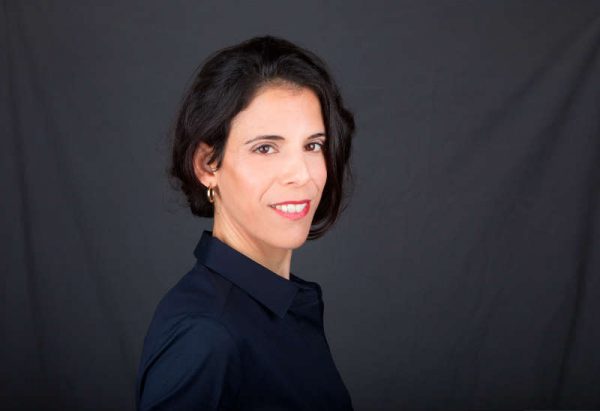 The world is changing fast and often we are not sure what we are “allowed” to do on stage and what is “inappropriate”. We find ourselves facing questions like: How do we tackle political, racial, gender issues in improvisation? How do we play the bad guys and/or people who are different from us? What do we have to say and how do we avoid propaganda while saying it? How do we keep our improvisation playful and funny while tackling such topics?
If you are interested in making relevant, meaningful, thoughts evoking improvisation – this workshop is for you.

Inbal Lori is a graduate of Jerusalem Art High School (1994) and Nissan Nativ acting studio (2000). Since then she has been writing and acting for television and theater and has been awarded various prizes and scholarships for her acting and writing. Inbal started improvising in Tel Aviv in 2001 where she had her group 3FALLING and ran an improvisation school in the city from 2013 – 2017. She moved to Berlin in 2015 and since then she has taught and performed all over the world in places like USA, Canada, Australia and Europe. Her performances include the solo Fragments of Life and duo shows such CLICK with Tim Orr (San Francisco), The Lorilees with Lee White (Canada), The Fun Fatales with Paula Galimberti (Spain) and Playing with the Enemy with Arab improviser Zaki Zikani. More information on inbalori.com.