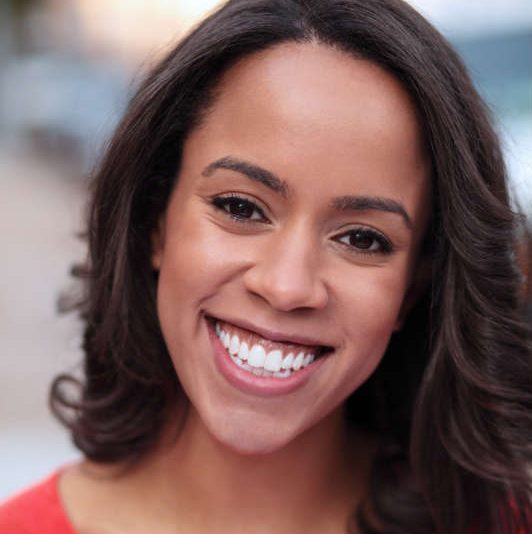 In this workshop, students will be introduced to the “Game of the Scene” and finding one core comedic idea as the focus of your long-form improv scene as taught at The Upright Citizens Brigade Theater! We’ll combine the spontaneity of your improv and the logic of sketch to produce streamlined and hilarious long-form improv scenes. Good for all levels.

ABOUT CAROLINE
Caroline Martin is an improviser, writer, and actor. She performs on the improv teams The Curfew and Astronomy Club at The Upright Citizens Brigade Theater New York. She’s a 2016 Comedy Central Comic to Watch for sketch and you’ve seen her on the Comedy Central digital series Astronomy Club Presents, Broad City, Crashing, The Chris Gethard Show to name a few. She was the winner of the 2014 NBC & UCB Diversity Scholarship Showcase. Caroline teaches improv comedy at UCB and received a B.A. in Ethnic Studies from Brown University.